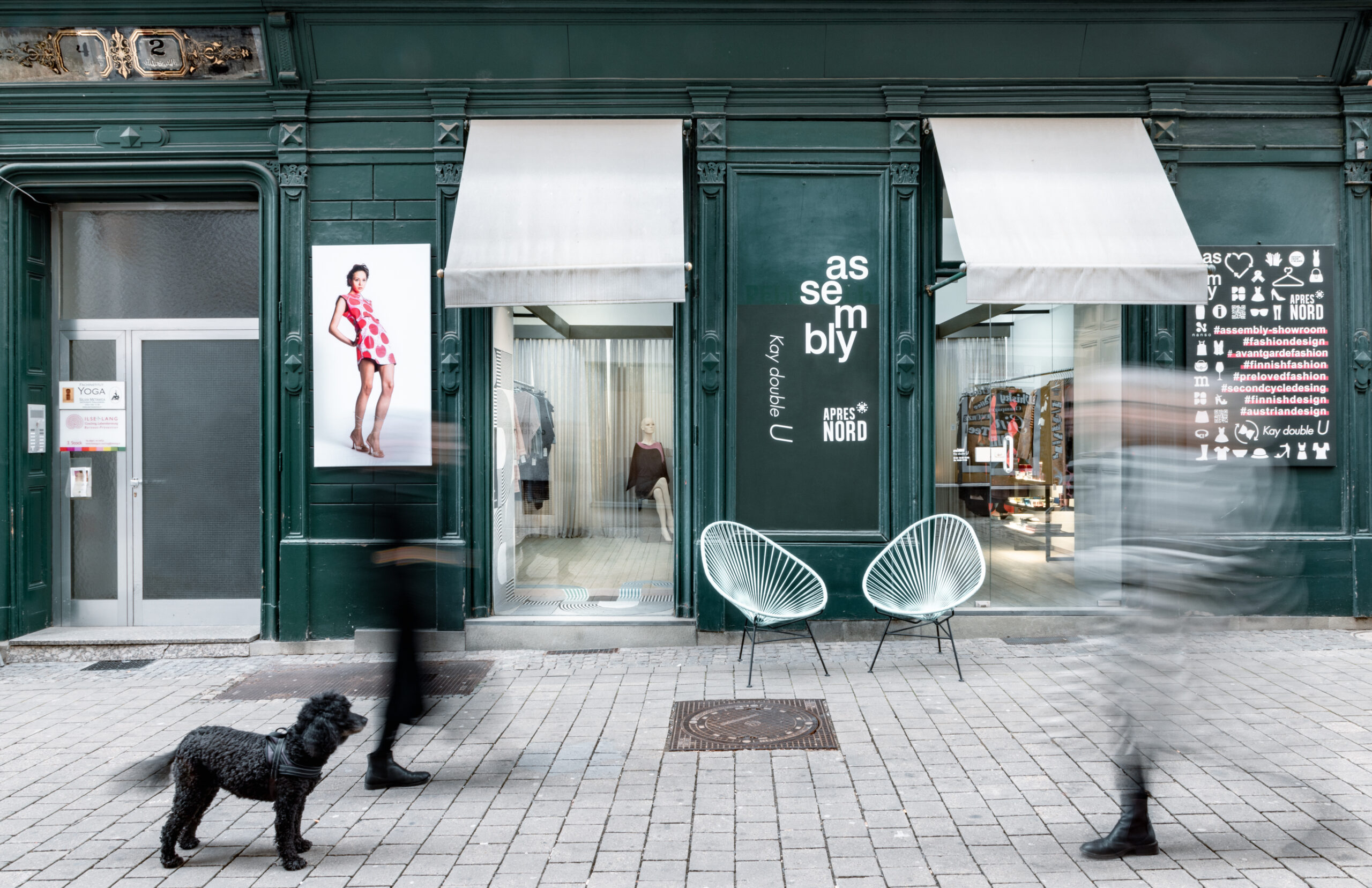 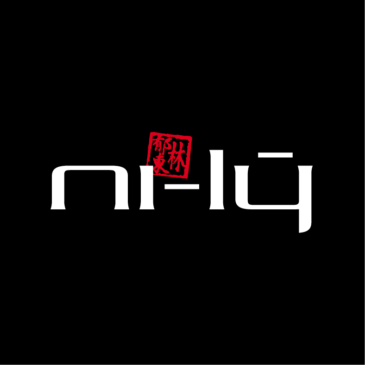 Taiwanese Designer Lin Yu-Dong studied Fashion Design in NYC at Fashion Institute of Technology. Based in the heart of the old city center in Graz / Austria she works, shows and sells her collection in her shop named NI-LY Shop & Atelier.

From 2003 till 2015 she was part of the design collective Pell Mell and since 2009 she organises the yearly fashion shows for the design festival assembly. She travelled to Cuba (2009), Niger (2011) and Mongolia (2015) with the cultural fashion exchange project Crossing Fashion. 2013 she received the Kastner&Öhler Fashion Award and the Stilblüten Frankfurt Design Award in 2014.